rubber seal for front of canopy

I am looking for a larger rubber seal for the front of my canopy.  Trim Lock DD1201 has been suggested, but a 25 foot piece sells for $80.   I was wondering if someone had a leftover 8 foot piece that they would be willing to sell.

I am currently finishing up with the wing mod on a friends 601XL and have a 601 partial build waiting in storage.  I have   built a RV-8 which I sold and had a Cassutt for a few years.  I worked for …

I am currently finishing up with the wing mod on a friends 601XL and have a 601 partial build waiting in storage.  I have

built a RV-8 which I sold and had a Cassutt for a few years.  I worked for the Oklahoma Air National Guard for forty years and retired from Air Force with 43 years, 8 months and 23 days service.  I was always in aircraft maintenance and flew for

My nose bowl finally arrived and I spent the weekend fitting the cowling panels - very nice fitting setup from the Weseman's. After that, I finished up my paperwork and sent it off to the FAA. Got a call last week and set the date for the Airworthiness Inspection! - March 19th!… 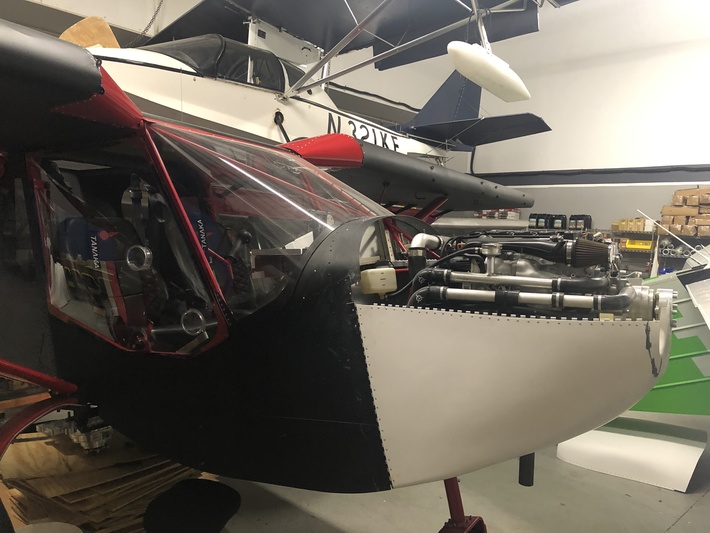 From what I have seen, moving a wing skin tends to be a two person operation. The video

easily moving a wing skin between a worktable and the wing skeleton.

For sale due to upgrade in the uk £1000 plus postage

Several months back I had posted that I was experimenting with using a project management software package called Jira to help manage tasks in my scratch build. After about 6 months of use I think I can say it has been very helpful for tracking what I have done, what I am currently doing and what still remains.

While I am building my aircraft from plans, I think Jira would also be helpful for kit builders as well.

The video below is a demonstration of how Jira… First and foremost, as many of you know it is not a small undertaking to start building your own aircraft and we are always excited to watch our customers, after all the work and time they dedicated to their aircraft get its wings in the air. It makes us happy to know that they chose a Viking engine to help them get there.
One of our…

Here's a brief follow-up report of the 2019 Sebring U.S. Sport Aviation Expo, where we hosted, once again, the hands-on workshops during the four-day Expo. Watch the video:

As you can see in the above…

A few weeks ago in a prior blog post I had posted a picture of using a modified camera friction arm as a flexible workholder. I have added a youtube video showing some examples of its use.

The weather in Michigan finally cooperated and I was able to make my first flight on 1/6/19. 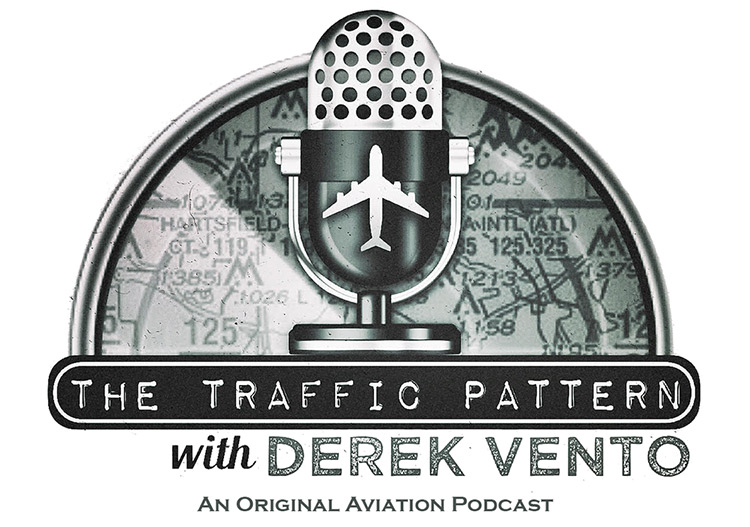 Check out the latest episode of The Traffic Pattern blog as I discuss Zenith Aircraft and kit airplane building and flying. The new episode premieres tonight and is hosted by air traffic controller …

The Zenith Builders Resources page seems to show the MA-5 cylinders on the right side of the fuselage which would infer that the MA-4 cylinders go on the left. Is this correct? Are there one way valves that will still allow one side to work if there is a master or line failure?

To begin with I haven't been working on my plane lately due to a medical problem which I hope to clear up soon, hopefully in Jan 2019. It's nothing serious. I can get around,

but it's too cold in the garage to work right now.

Anyway when I started this project in July 2005. I now realize that scratch building was not the best…

UPDATE: Read the follow-up report from the 2019 Sport Aviation Expo

Let us know what do you want to wear? Zenith apparel from EAA

For the past several years we've had EAA (the Experimental Aircraft Association) supply Zenith Aircraft branded shirts, hats, and other accessories through their retail outlets at AirVenture Oshkosh and on their website. This arrangement was to make Zenith branded apparel more readily available to Zenith builders and pilots, while also providing a regular…

Thank you to the Kratochwill boys! Tom and Tyler from Merrimac came down this last weekend and helped me set my wings. Great help! With everything set, I powdercoated all the steel fittings and my dad and I did the install on Monday. Filled up the gas tanks and taxied that afternoon. A little anticlimactic that afternoon as we were beat. BEAT! The…