After trying out the Corvair, Richard spent 6 months and some money to redo his airplane with a Viking 130 engine.  He made aviation history yesterday by being the first to fly a low winged Zenith aircraft with the Viking 130 engine model.  I spoke with him today and he could not stop talking about what a huge difference the engine has made to his airplane.  We hope to have a takeoff video from him shortly in order to get a before / after comparison to the airplane being powered with the… 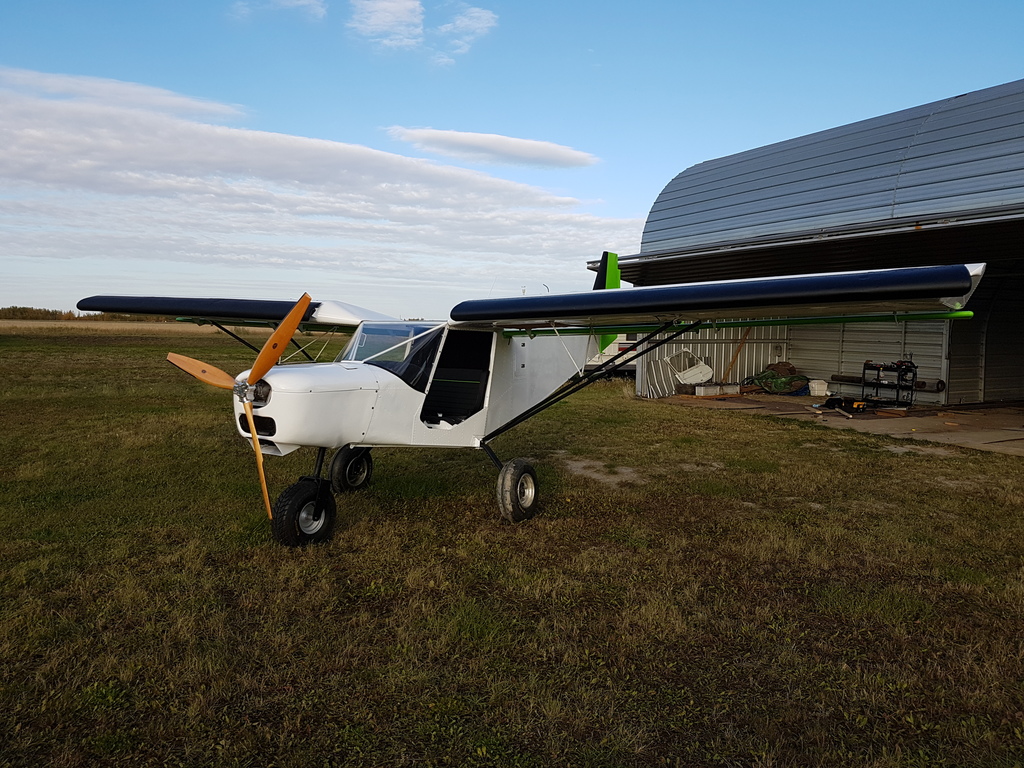 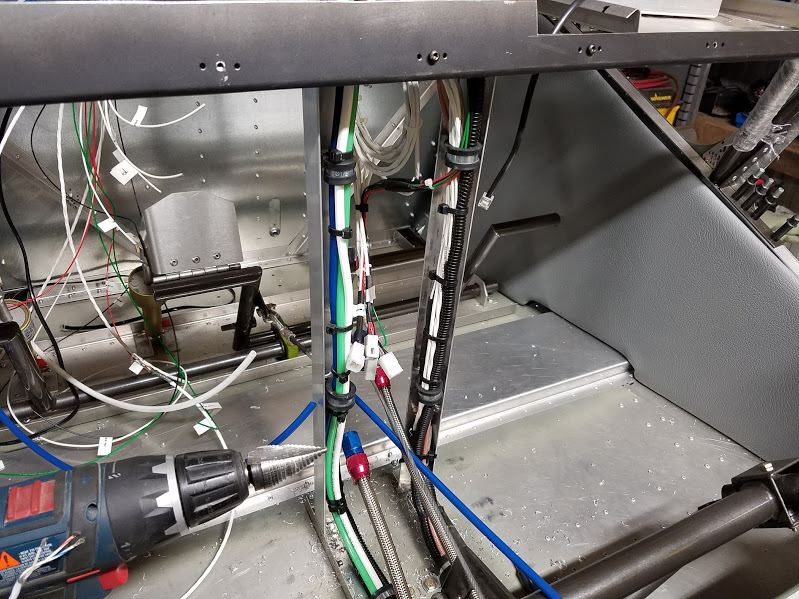 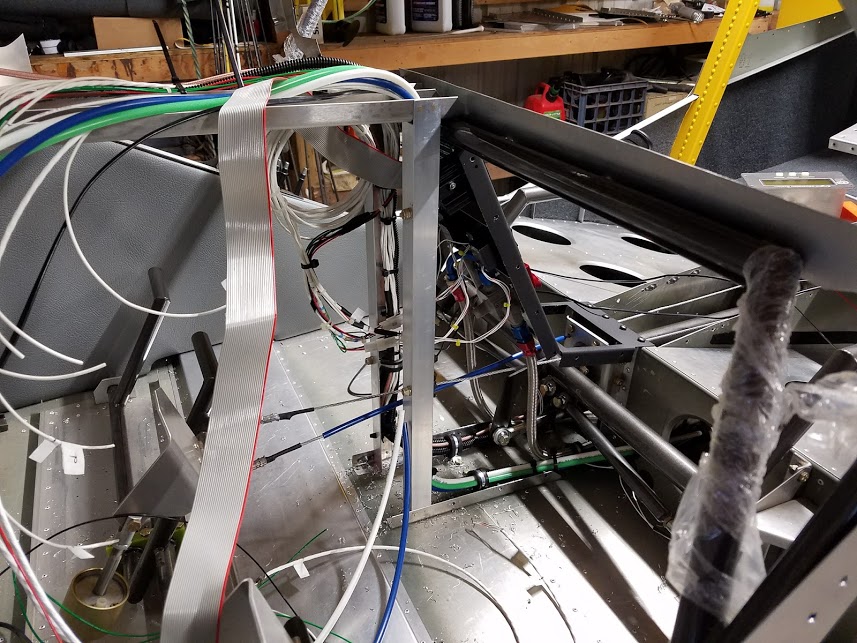 First Flight N756AC after the rebuild

First flight of N756AC after the rebuild.
Zenith Phoenix
https://youtu.be/j03pXQ4cBVE
All went wonderfully Here's a first-flight video with the new streamline struts installed on the Zenith demonstrator STOL CH 701:…

Don't do what I did!

Crashed my plane but all is well now. It's flying wonderfully again and hope someone doesn't make my same mistake by seeing this.
http://www.youtube.com/watch?v=LbpbHPqRk2k

Hi everyone. I will be in Mexico for open hanger days next weekend. I am bringing with me a complete 601/650 tail kit, 650B plans package, 750 Stoll plan package, and 2 complete Corvair engines, less the car shrouding blower and carbs. These both have all the right numbers for WW conversion. If interested text me at 719 466-3101 for more details and pricing. Thanks Michael Armstrong, Pueblo CO 750 Cruiser # C75-10558

Join us at the 25th Annual Open Hangar Days and participate in the first-ever Cleco Contest at the Zenith factory!…

Plan to camp at the Mexico Memorial Airport (KMYJ) for the 25th Annual Zenith Open Hangar Days and have close access to all of the fun! Mexico's airport… 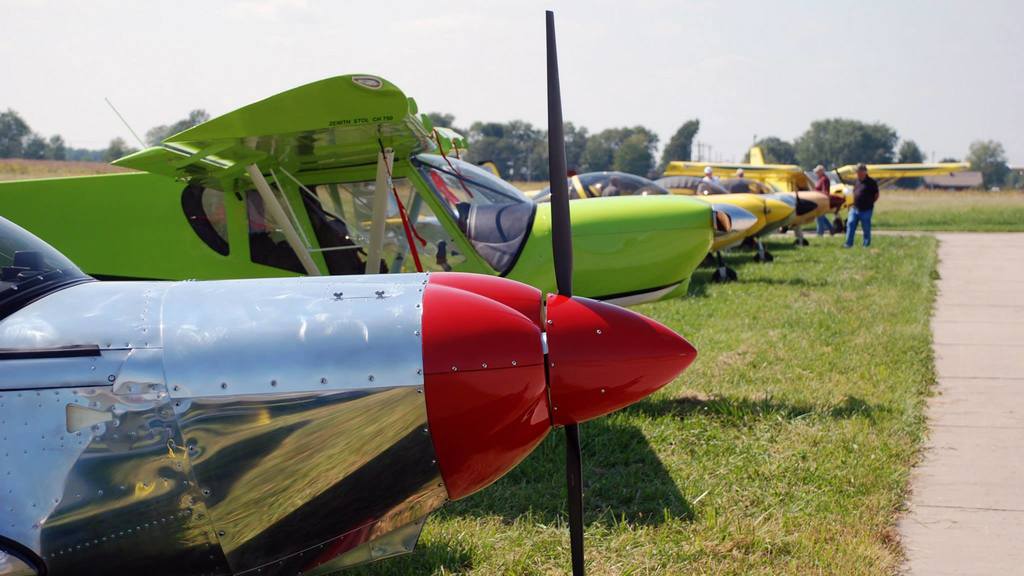 Fly-in to show off your Zenith during the 25th Annual Open Hangar Days at the Zenith factory in Mexico, Missouri and register your plane to be judged in the…

I met with the folks at Sensenich who are just up the road from me here in Florida (I like doing business locally where possible). Their website actually recommends the 68" with a 912S. However, after thinking…

A while back I got hooked on watching The Walking Dead series - one of a number of shows and movies about a "Zombie Apocalypse" where most of the population is turned into zombies by a mutant virus, aliens, government weaponized virus, GMO's,  etc.,  - you get the picture - take your choice! The plot is predictable - a small band of "normal" humans makes a trek to find sanctuary from the hordes of zombies and…

Finally, after having the Cruzer plans for 7 months, the first part was made! It's just a rudder rib, but it does mark the official start of construction. Onward!…

OK folks - I asked this question about 6 months ago and only got one answer. I would think there are several Cruzers flying with the Viking 130 by now, can you all tell us how you have your bird equipped, if it is painted, and what you ended up with for an empty weight.

My wife and I will be touring the South Island for two weeks from 1st November in a campervan.

Do any Kiwi Zenith members have any advice about aviation related events that are worth visiting while we're there?

I'd be interested in seeing some STOL ops and WW1 replica aircraft.