WANTED: Photo of your airplane project in your garage

A well-known national aviation insurance company is working on a print advertising campaign, and they are looking for a specific photo showing an airplane being built in a home garage. See below sample (keeping in mind this is just a sample).

Are you currently building your Zenith in your garage, and is your project at a stage where it is well recognizable as an airplane? They want to arrange a photo shoot with you (or alternatively use a suitable file photo of your project in your… 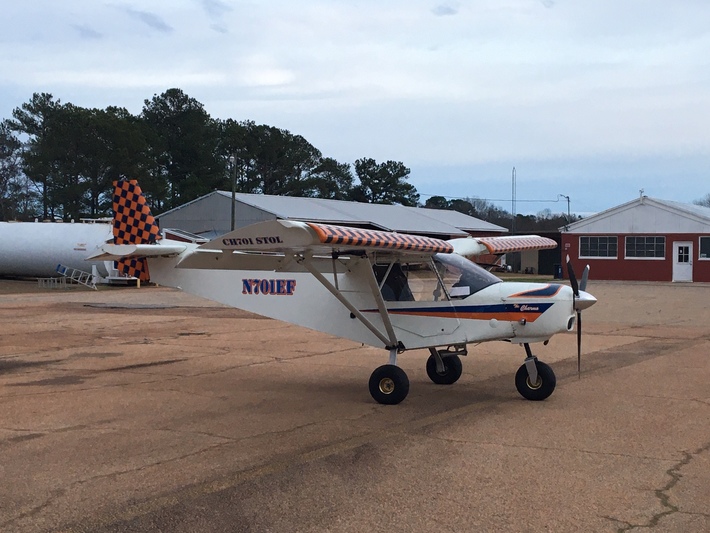