Buying a Used car engine for aircraft use

Jon  is now flying his Zenith CH-750 CruZer with a Viking 130 engine. Operating from a short grass field, the airplane is not configured CruZer like but rather has BIG wheels and NO wheel pants. Basically a hybrid without any electric. The great news is the performance. Over 130 mph, even with the big wheels - congratulations to a great combination.… how the rivet heats up as it is compressed. Hopefully others find the results somewhat interesting.

The video can be seen at http://www.youtube.com/watch?v=_5s0YRXXiuw… 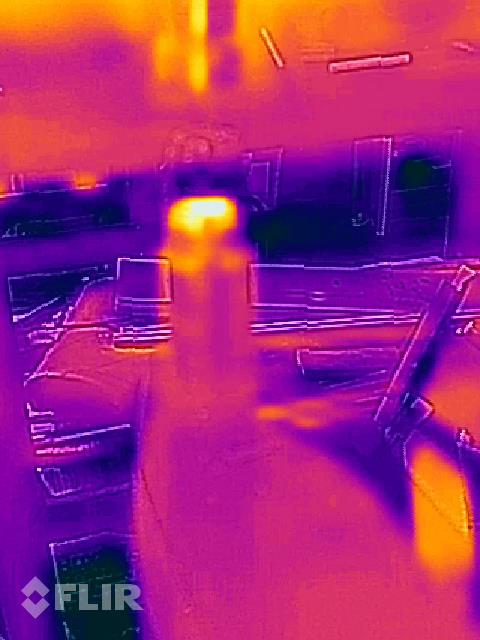 Just a note to be clear. This jig is only needed if you are scratchbuilding. The 650 kits are predrilled and the spacing will already be set.

The wing jig is needed to ensure that there is correct spacing between the center spar and the rear channel attachment to the fuselage. This would seem to be a rather important item to have around when scratch building a 650.

For some reason the wing spar jig drawing is not included in the current 650B plans.There are a…

I just got back from about 25 hours of flight in 2 1/2 weeks. Did some local ADS-B and avionics check flights and rigging checks after the dual stick conversion. Then a long trip.

I am very disappointed with the dual stick kit that I paid $800 for. Installed per the instructions the stick hits the dash when forward well before all travel is achieved and when back it needed to be about 2 inches into my chest with the seat way back to get full up elevator.  I had to redesign the…

Wondering if anyone else thinks Zenith should design an all new STOL that is a tail dragger???  Love the performance but I wish they had a tail dragger version.  Don't much like the looks of the conversions I've seen.....Just a thought..

The Cruzer really appeals to me with its easy to build and operate design. I fly from a grass 1000ft strip in Cornwall,UK and I'm sure the Cruzer would fit in well there. I watch all the excellent Zenith Utube videos.

I was at first thinking of using the Rotax 100 hp engine,but now I'm coming around to the idea of using the Viking 130 engine. The extra power would help get us off  grass quicker.