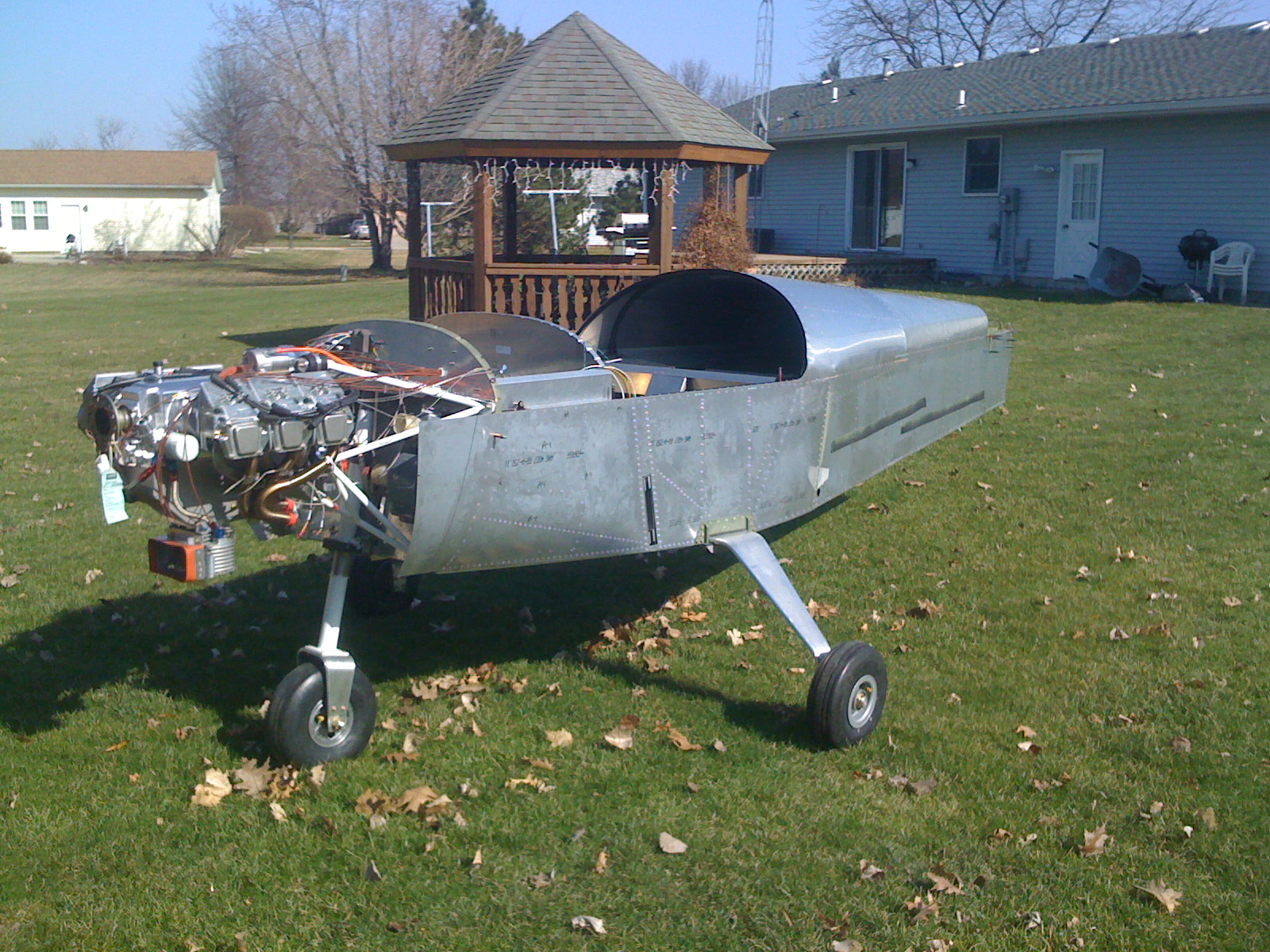 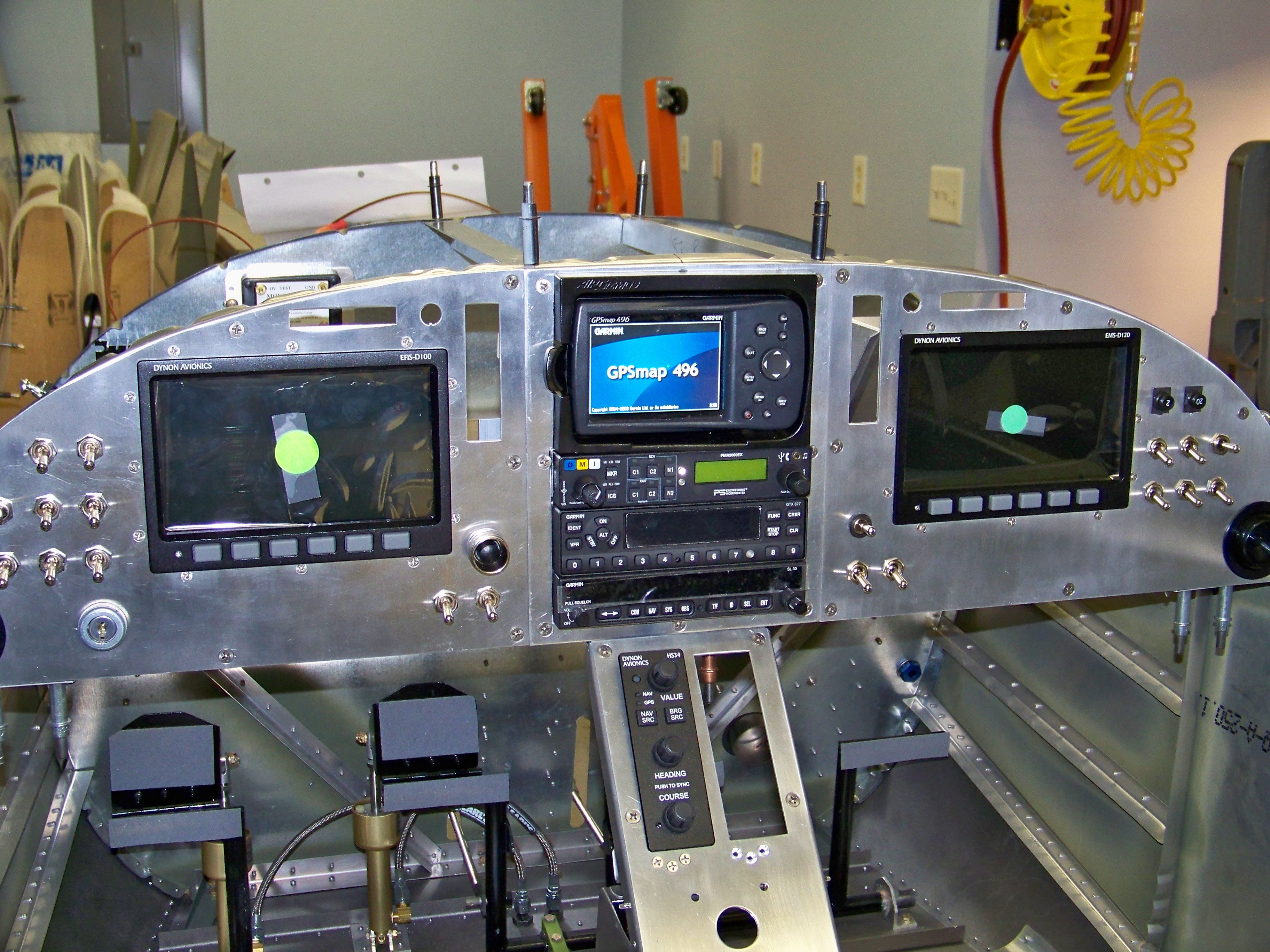 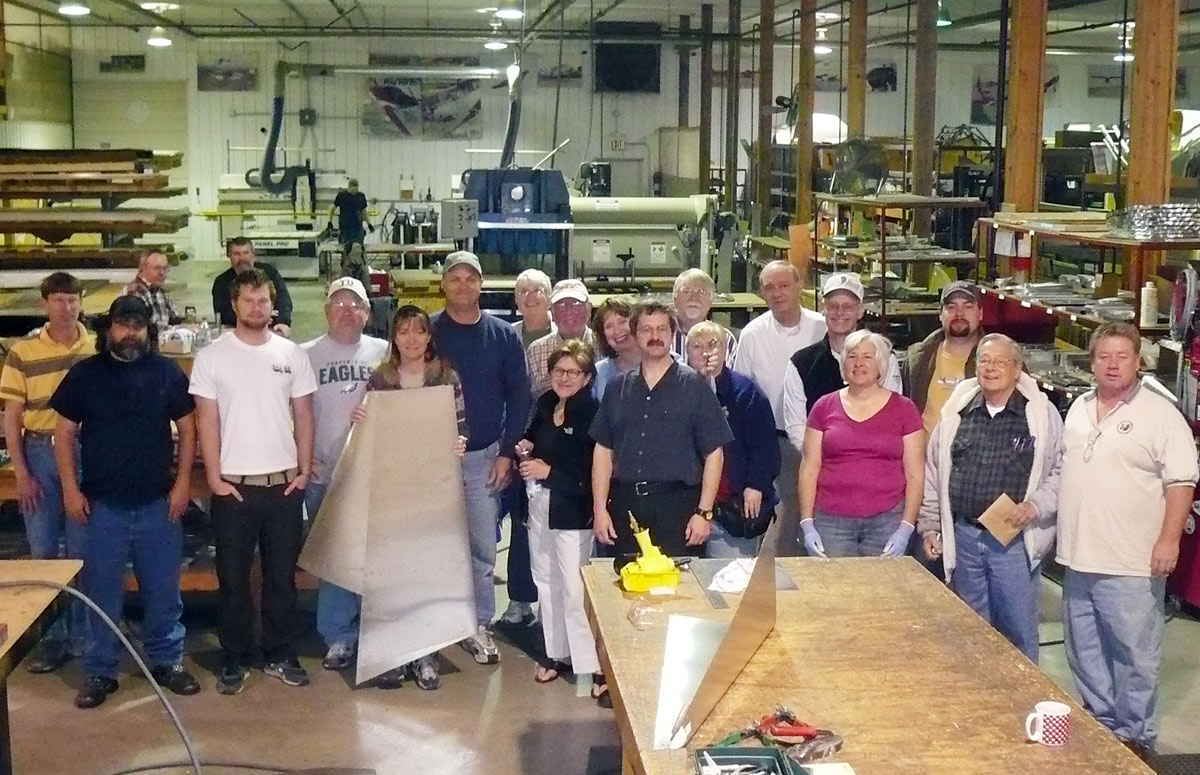 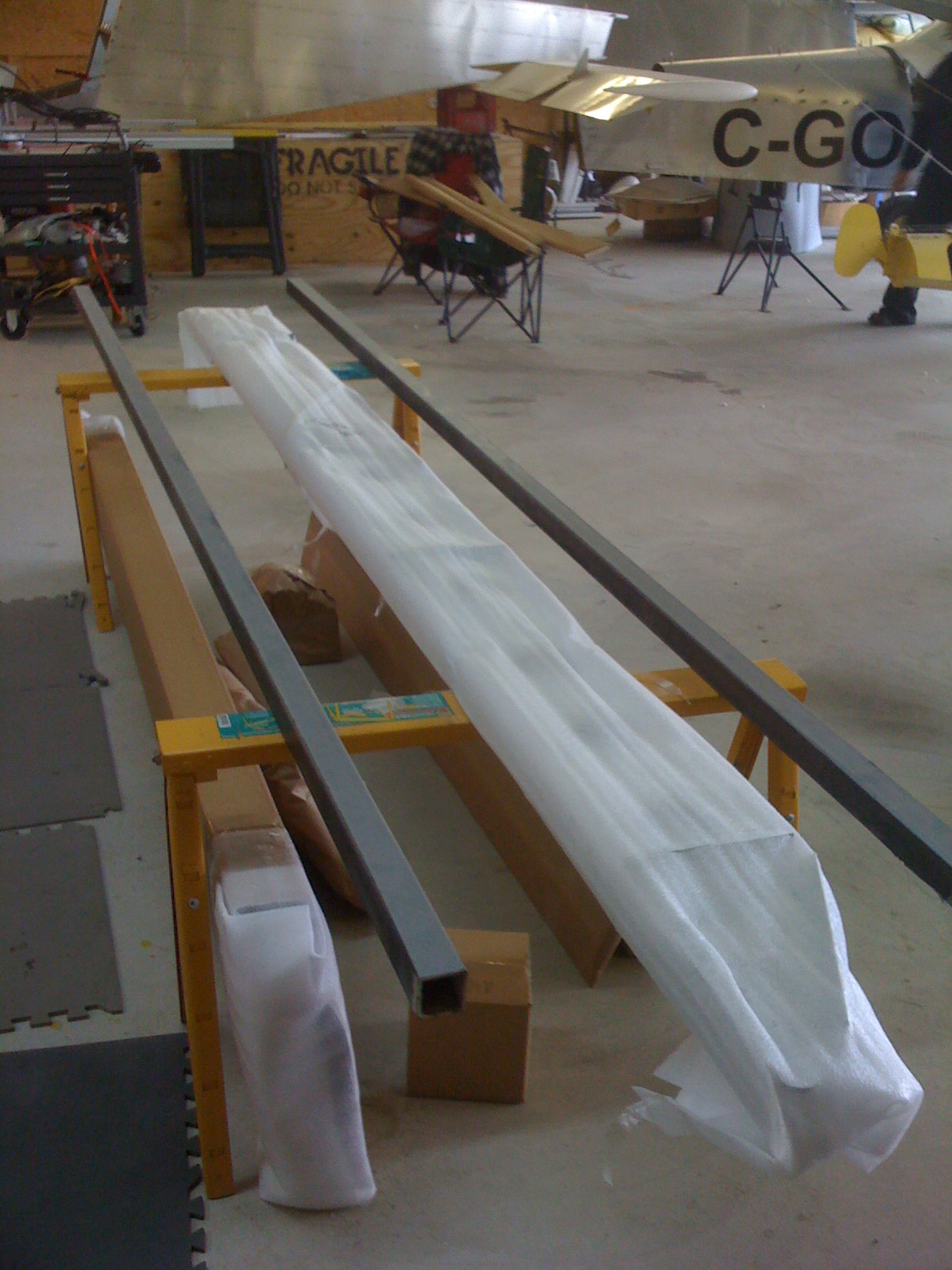 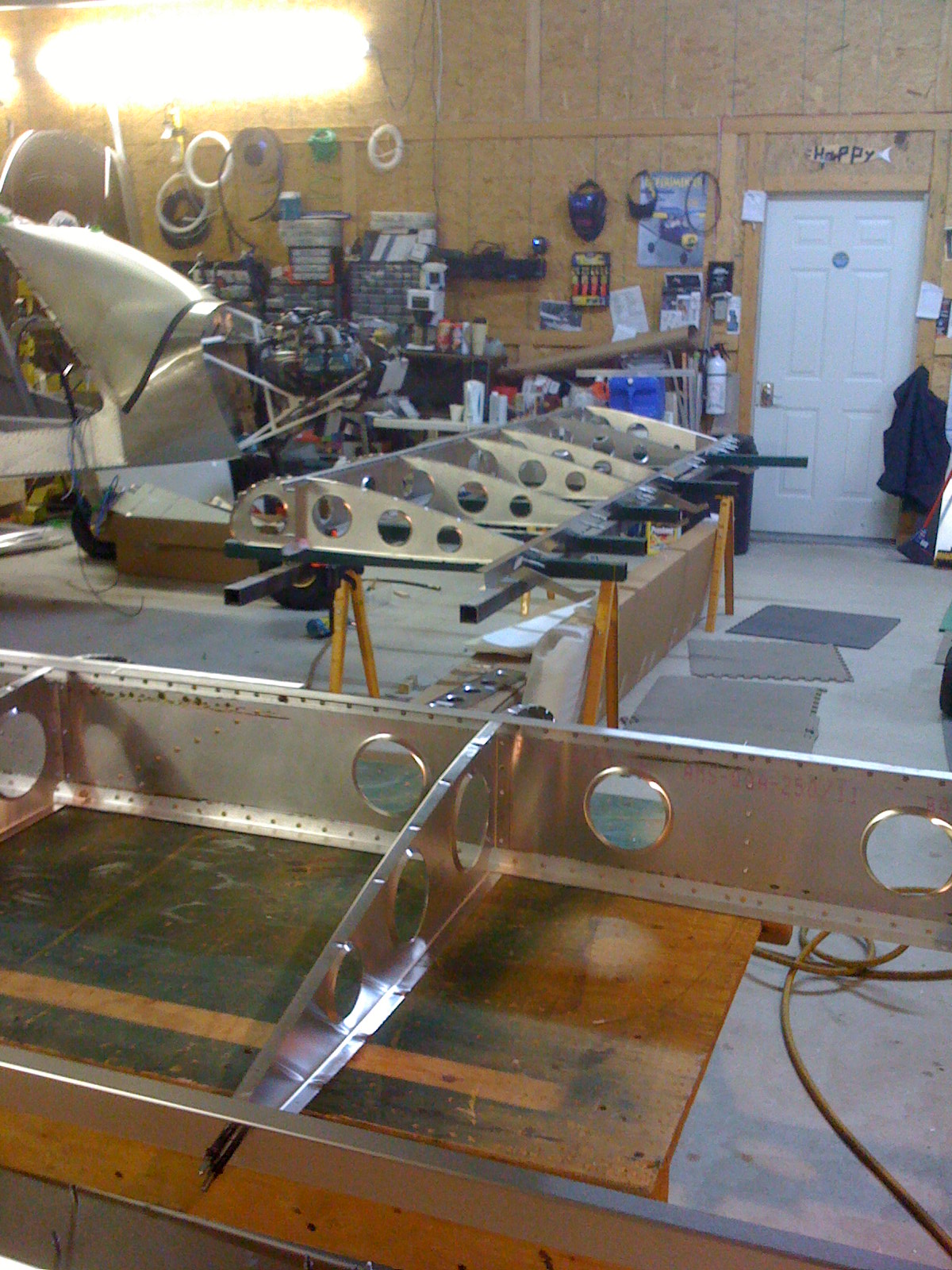 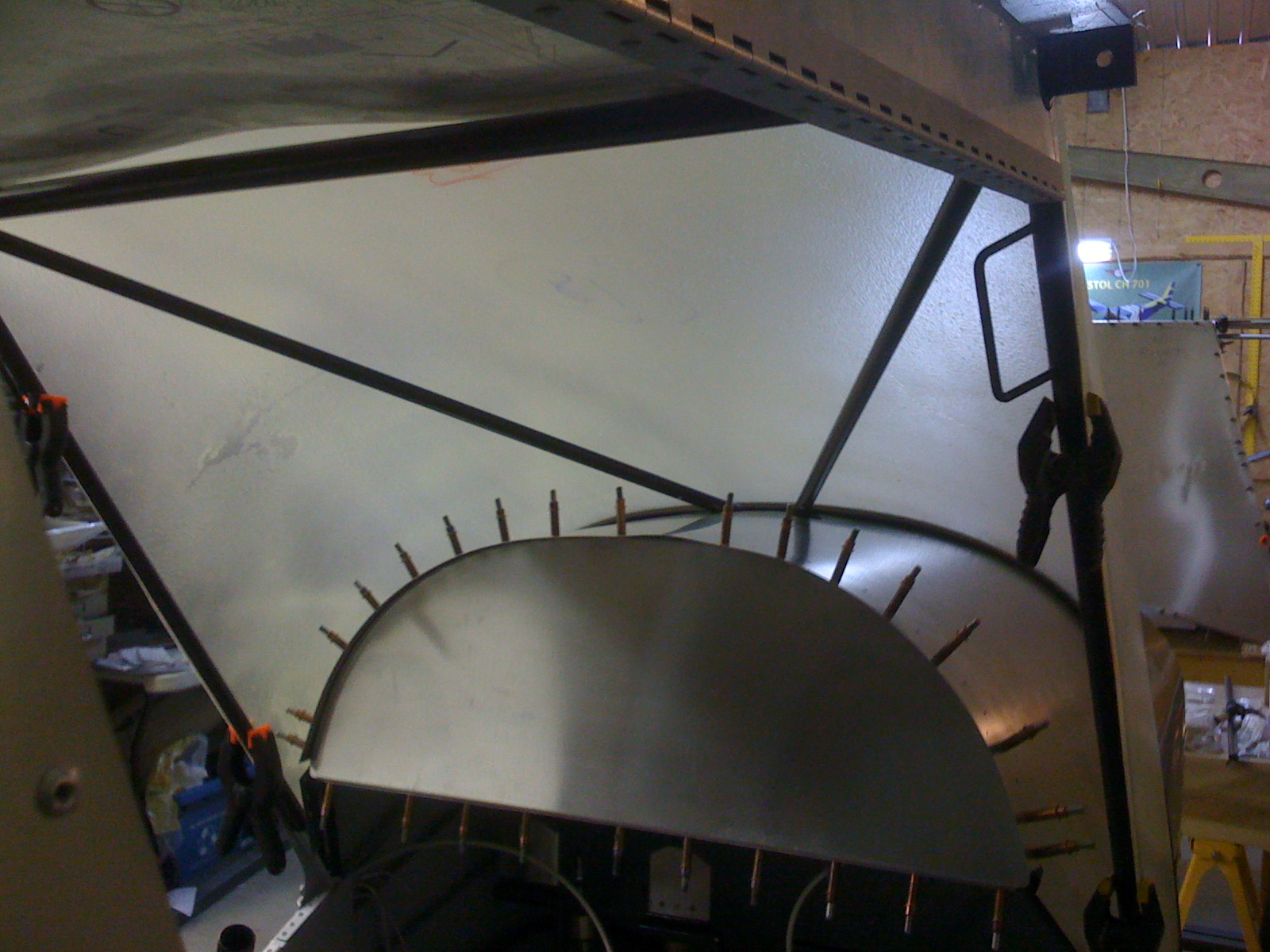 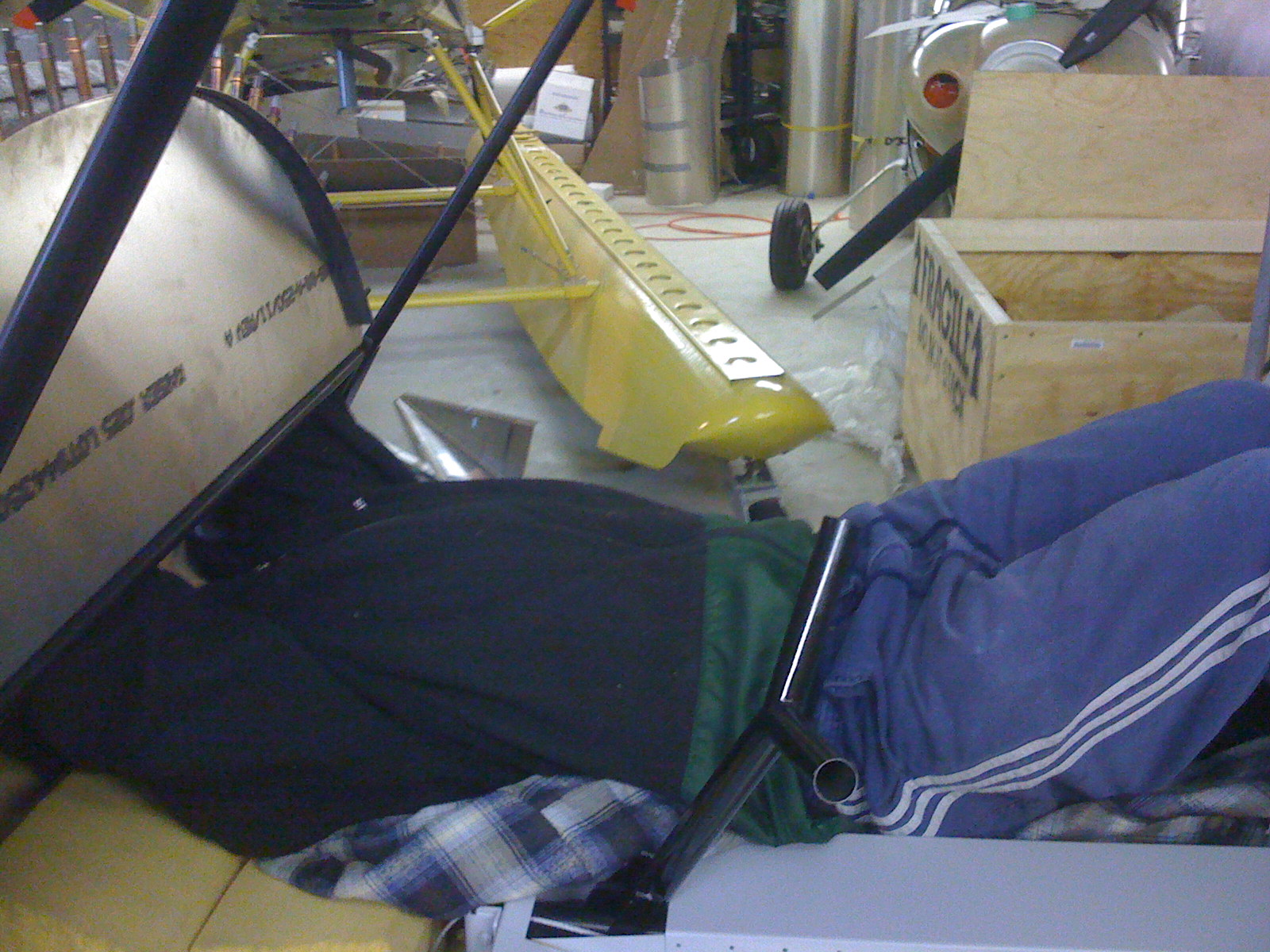 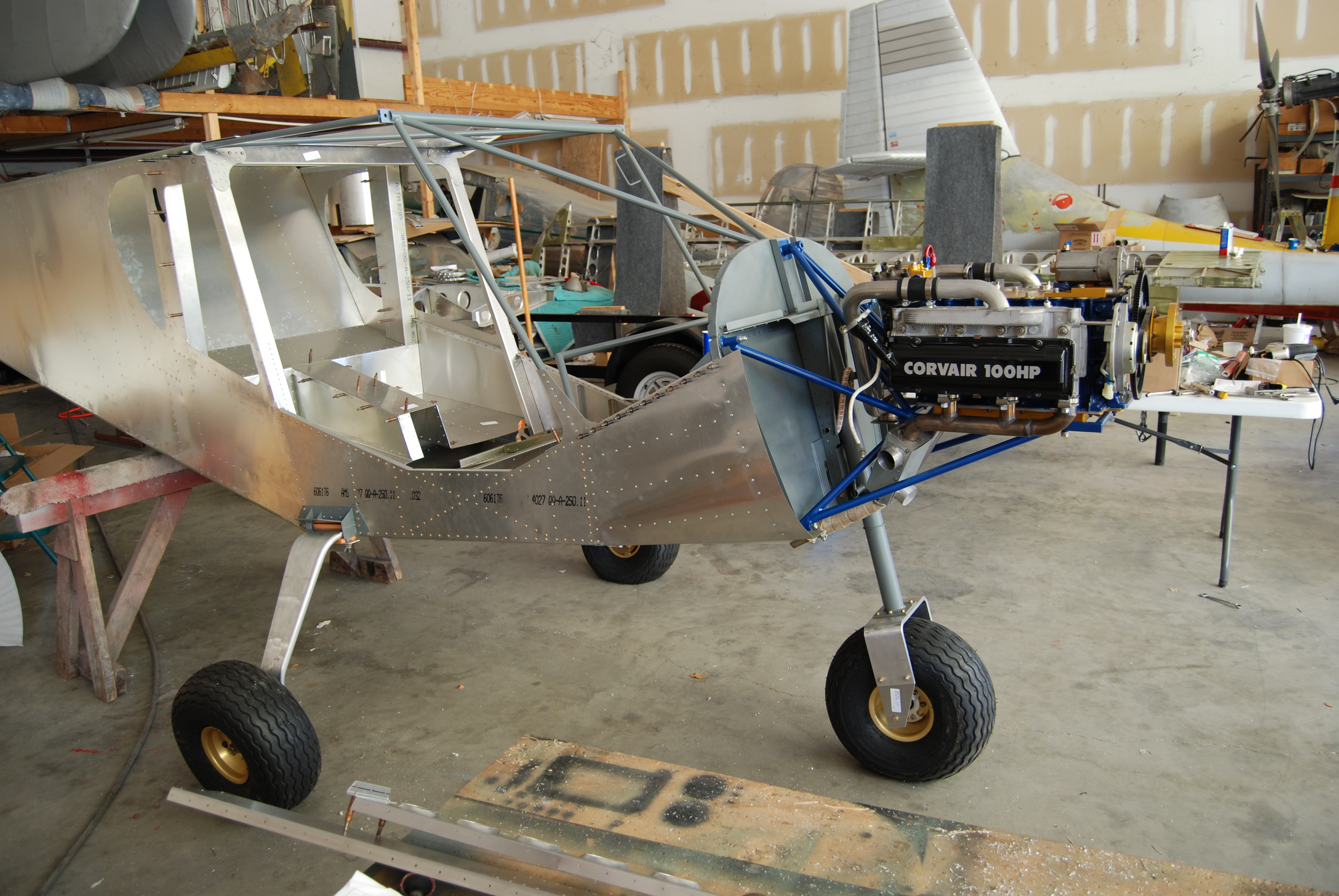 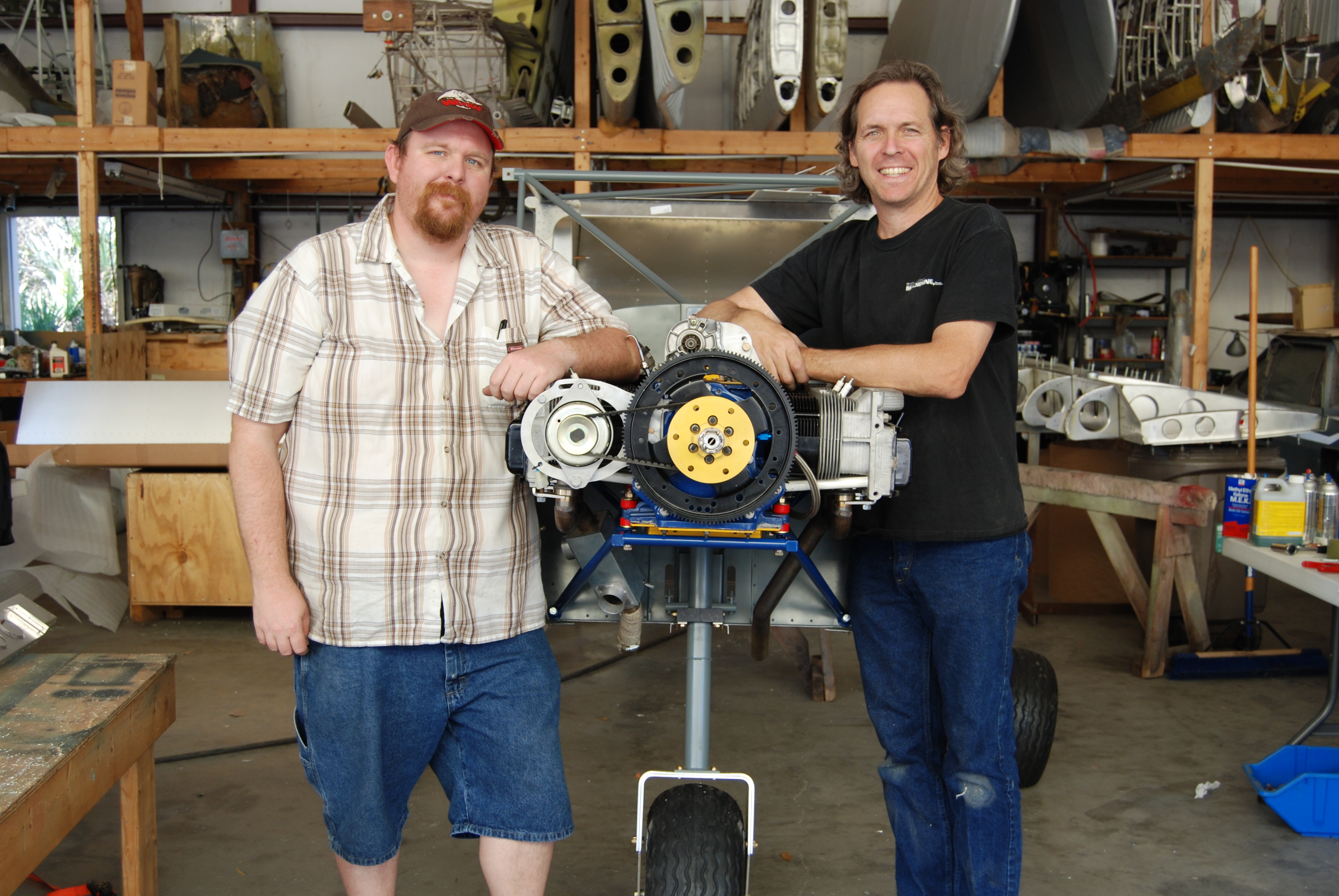 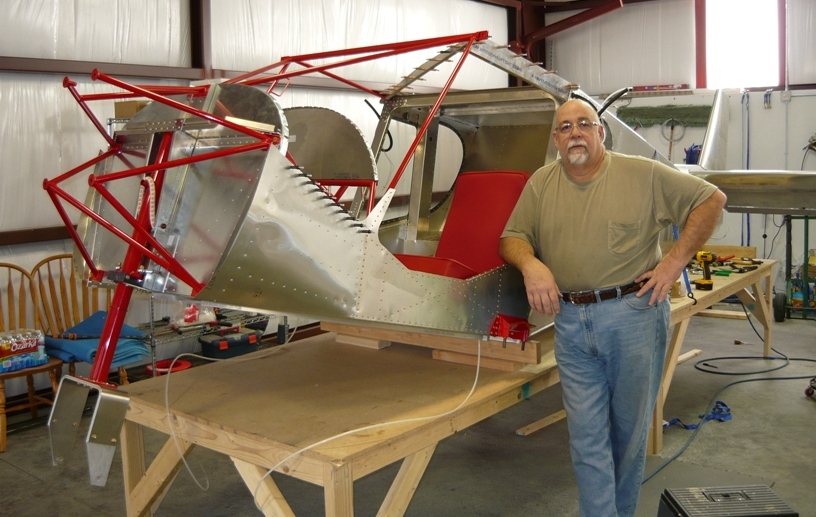 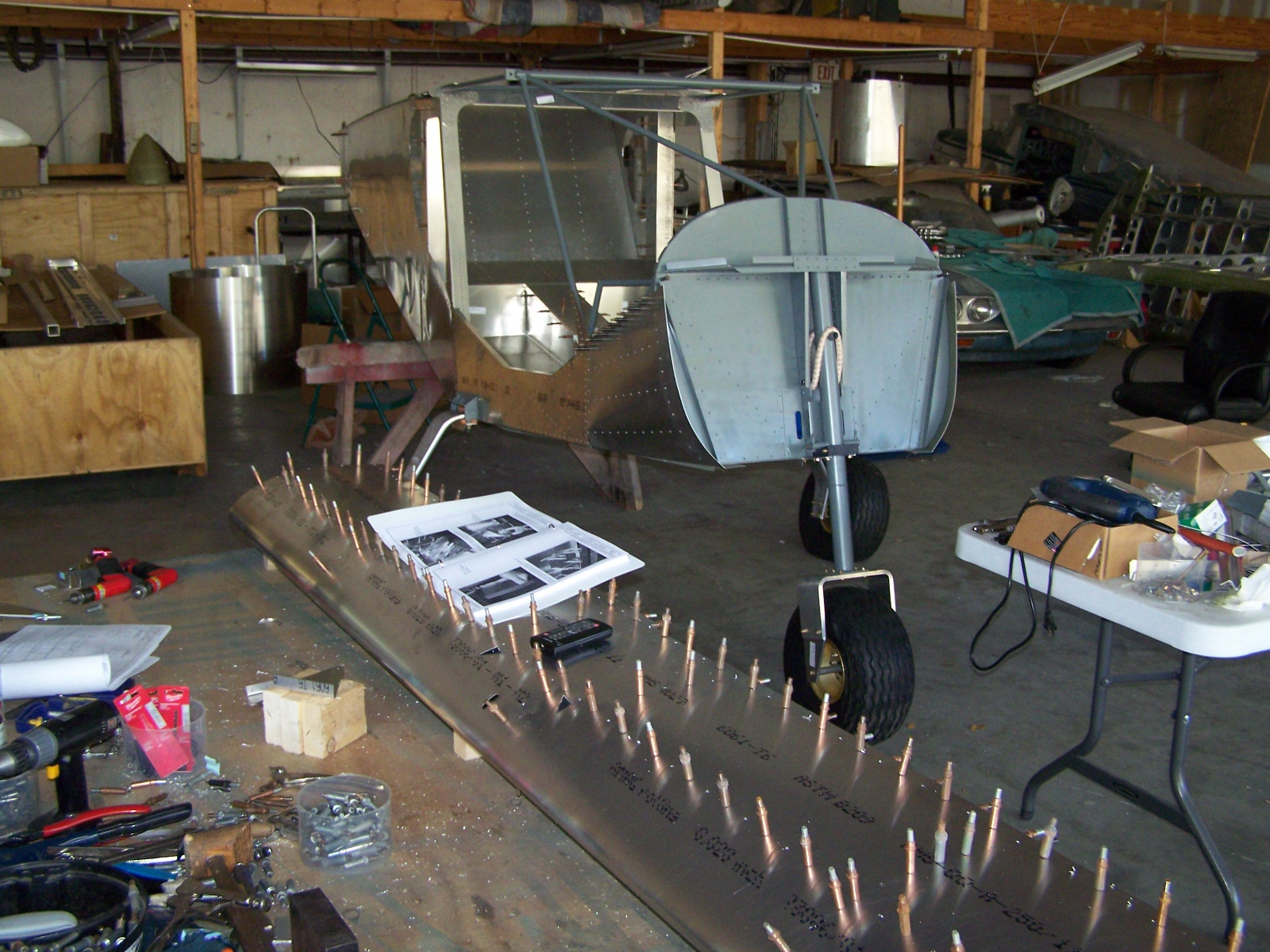 Had a great fight to Swellendam on Saturday, Sean and I had NO passengers, for a change, so we went in Sean's Cherokee.

Cam back at about 4pm, great flight, with not a gurgle in the sky till we landed at Grootfontein - 40Mph Wind on the ground!

My Zodiac and I are featured on Lightspeed's new Zulu page. Check it out.

I am considering the Suzuki 1300 cc turbo auto engine for my XL.
Is there anyone who has experience with a similar installation and flying time behind this engine?

Have bottom and both sides done.

work is going well. The kit is well laid out. It helps if you have room to get parts out of the boxes and on a shelf where you can find them easily. The pictures Zenith posted are helpful at this stage. Each time I go over them I understand something better. I think we are a bit ahead of the manual but Roger has been courteous and helpful when we call. The controls and cockpit area are complicated looking but when we get to it, we will probably find that the rule of "do the holes line up?" will… Continue

Getting a fuselage ready for paint takes far longer then actually shooting it, in fact cleaning up the two guns after painting takes longer then it does to paint. 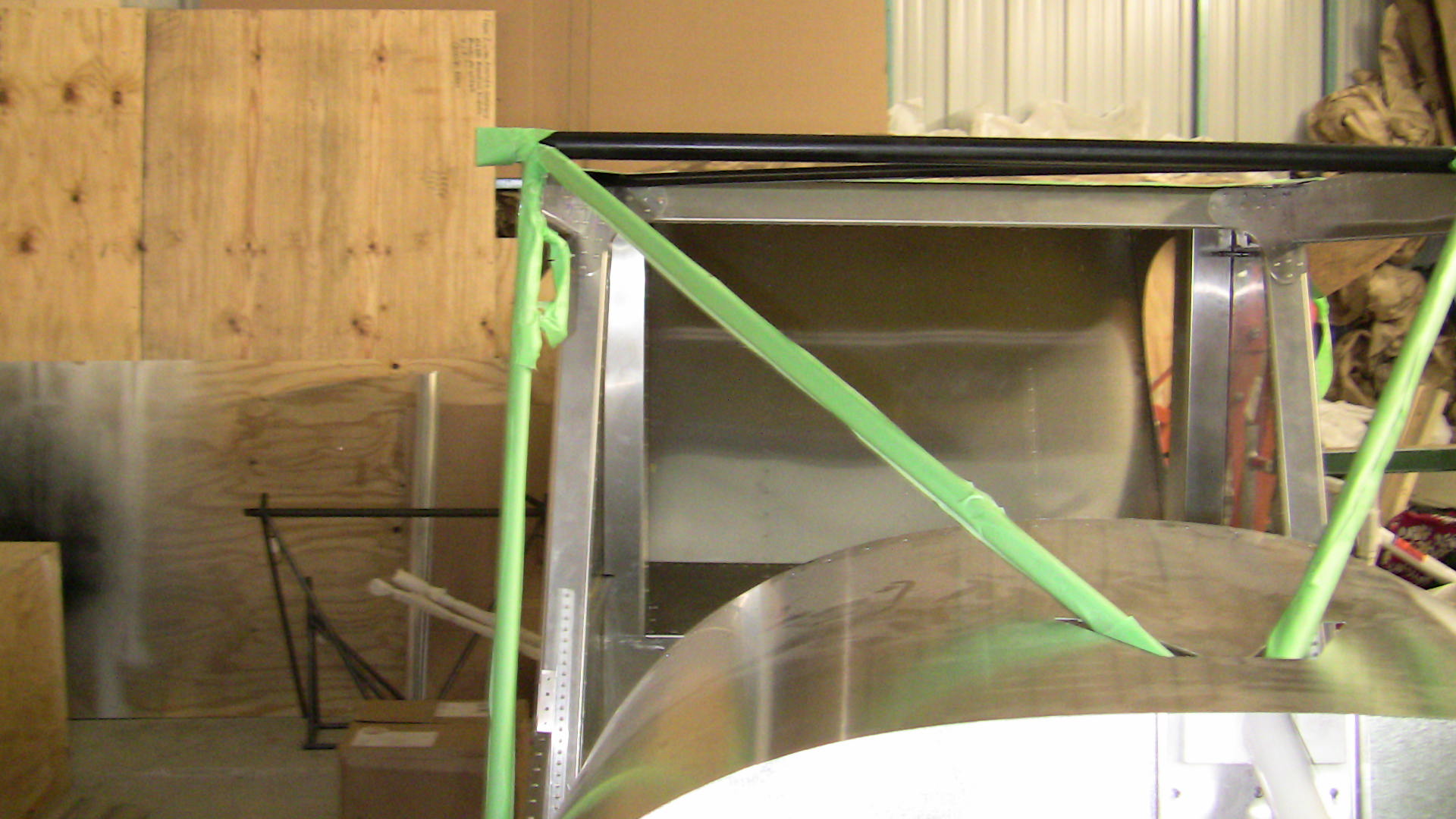 After a couple of days of scrubbing and prepping we have a painted interior. I use a two part epoxy in a custom colour called Can-Zac Grey, it has a bit of a matted finish, but after a week of curing it is almost… Continue