SAD BUT TRUE, COMPLETE STOL 750 KIT FOR SALE, WITH TOOLS AND HOMEBUILT HELP VIDEOS AND MORE

My situation has changed and just don't have the time to complete my stol 750, four kids and a new job.  I have the complete kit edition 1 bought July 2010 and the edition 2 upgrade kit, my edition 1 kit came with the bigger diameter cabin frame. It includes the long range fuel tanks, led strobe/wingtip lights, led landing light kit, tail vg's,  complete tool kit with 200 extra clecos, cortec primer, steel tubes to keep everything flat and aligned, workbench, packing crate, possibly all…

Despite being cut short due to bad weather, we flew 127 children on Saturday, as part of our annual fly-me day at Kpong.  It is all part of a complex health education programme and the children are from rural communities - and it is a great life changing motivator.  Many of the children have never experienced electricity in their homes, let alone tap water, some may never have slept inside a building with windows... these are the same youngsters that we be in our sights as future aircraft…

My wife and I took the 11hr car ride from Michigan to Mexico to attend the rudder building workshop and pick up the tail kit and also a tool kit. I have to say it was a great experience. The entire group from Zenith was more than helpful. Except maybe that engine guy :) (just a joke) great people and a great experience. We gained a lot of confidence in the build of the project after finishing our rudder. Now the wife and I are in the process of converting 1/2 of our family room into a… 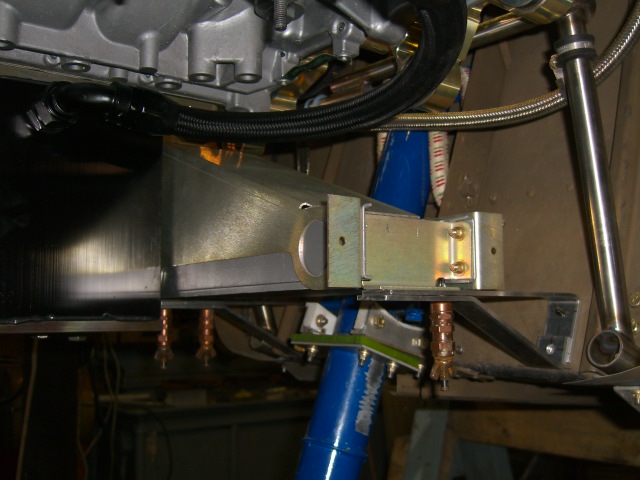 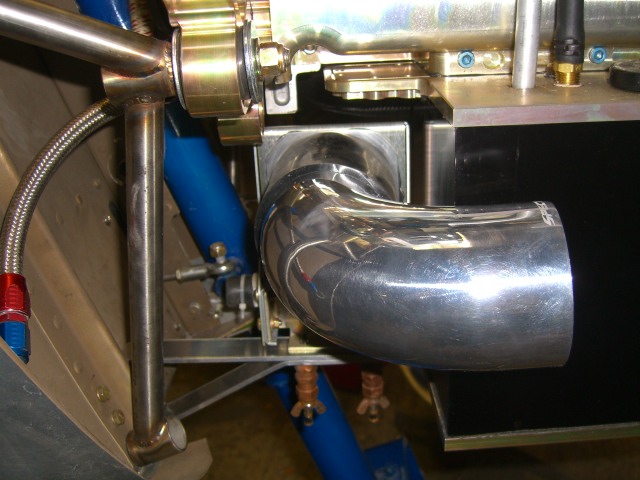 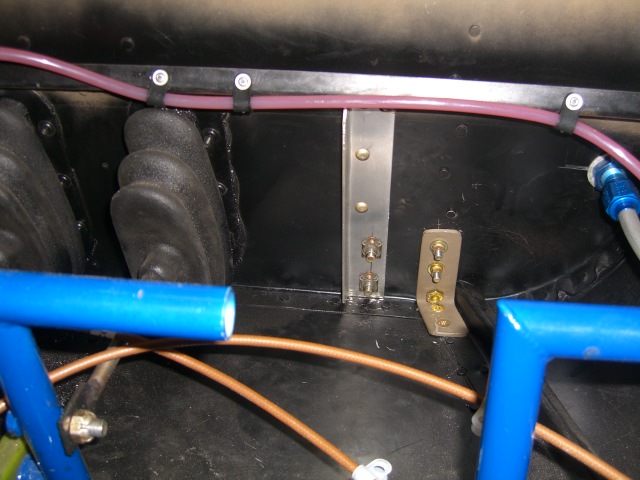 The Oil cooler is a snug fit. It's going to take some creative routing to get the hoses connected. I made sure that it doesn't rub the engine… The mount was sent back to Viking to have the angle corrected. Mount received back and reinstalled. Engine now angles down .25 degrees.Perfect! This is my friend Martin holding the cowling for a "look see".

Should be receiving my reduction box and ECU…

Took advantage of a beautiful March Saturday to complete my 750 rudder. Today, I drilled and cleco'd the nose skin, trimmed the excess aluminum, disassembled everything, primed the contact areas, re-cleco'd and riveted the whole thing together. Now I need to save a few pennies and purchase the tail kit. But that can't happen until after I pay my taxes!!

I saw an article on AOPA that said Rotax was starting production of the 912iS model which is fuel injected.  I looked around on the web for additional information but found nothing.  Anyone got any information as far as specifications and pricing?

progress on CH-750 at Cloverdale

I am two weeks into working on a quick build kit at Quality Sport Planes in Cloverdale CA.  I continue to be very pleased with the help I receive and with availabilty of special tools and knowledge of Doug.  Every day I get more done and am getting closer to the point where I can move  the project to Alaska to install the engine.  I recommend this company to anyone who may want to keep things moving along on their project.

Drilled and ceco'd the rear rudder skin today. Also slipped on the nose skin but ran out of time before I could do anything but tape it down. 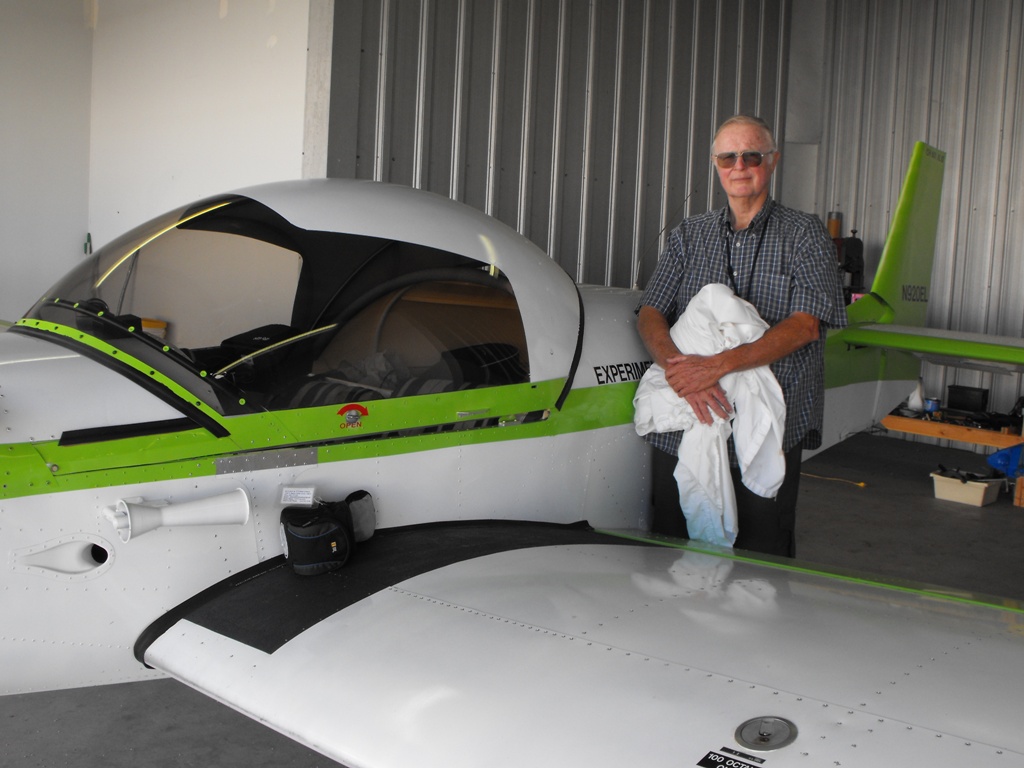 Very informative visit with Charles about his Corvair powered 601XL. 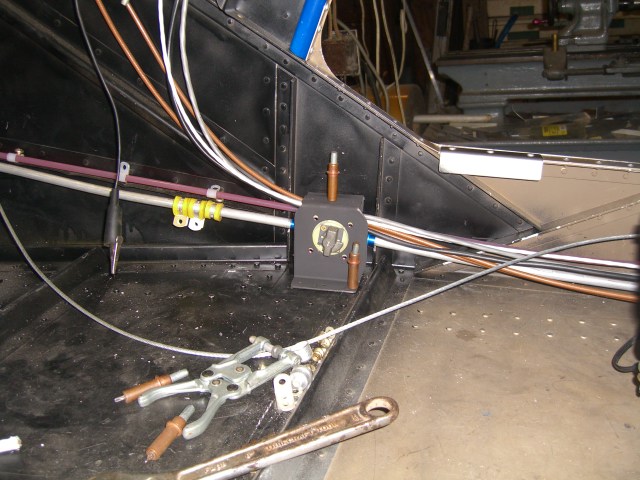 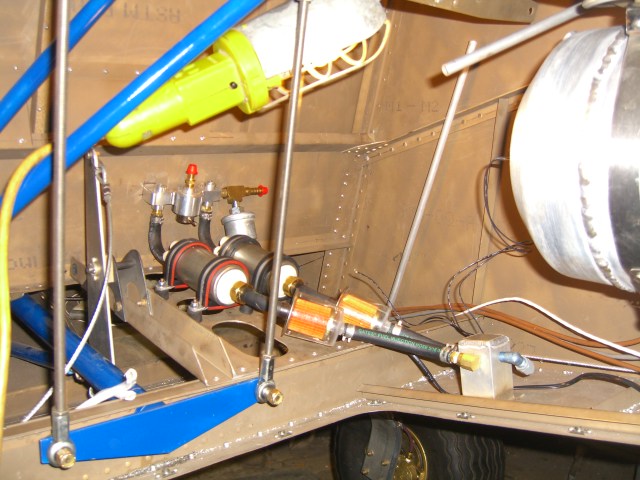 Article Reprint: Safety Is No Accident: Zenith’s aircraft are high-utility contenders. So how’s their record?

The following article was published a few years ago in Kitplanes magazine.  While all of us may not agree with all of the author's observations, it's shared here to help Zenith builders, owners and pilots increase their awareness of safety issues in operating their homebuilt kit plane.  We invite you to share your comments below.