We received some reports that pages 6 and 7 in the current issue of the newsletter (#188) were left blank by the printer!  These two pages are reproduced below:… 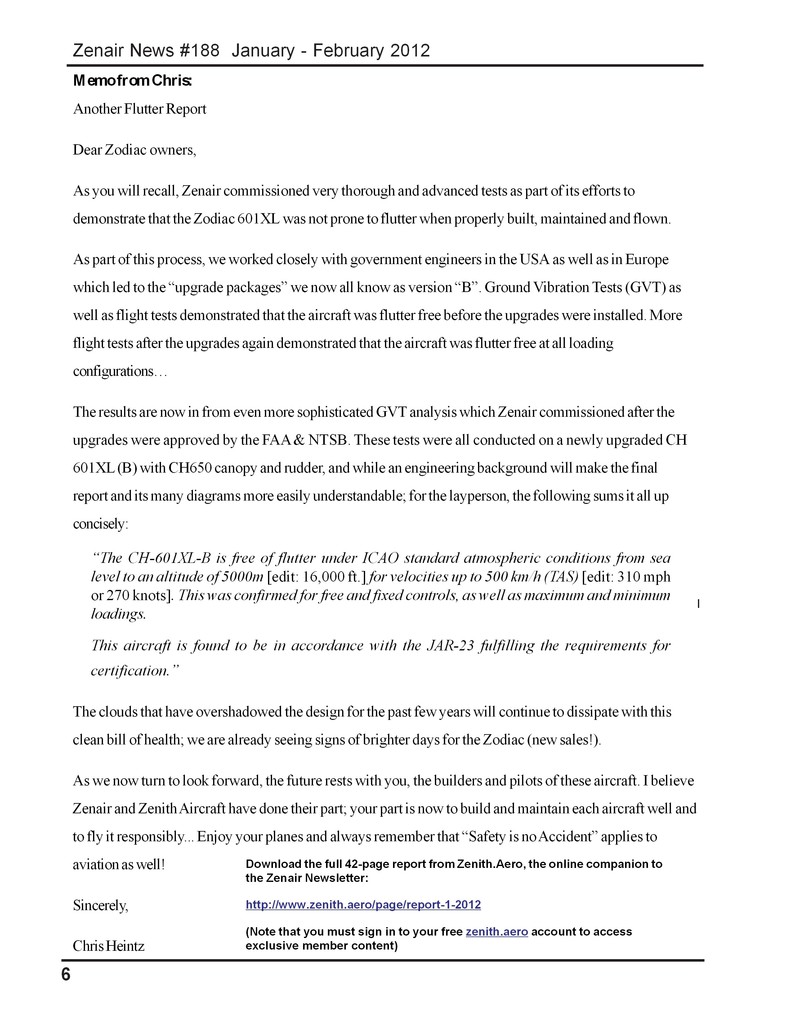 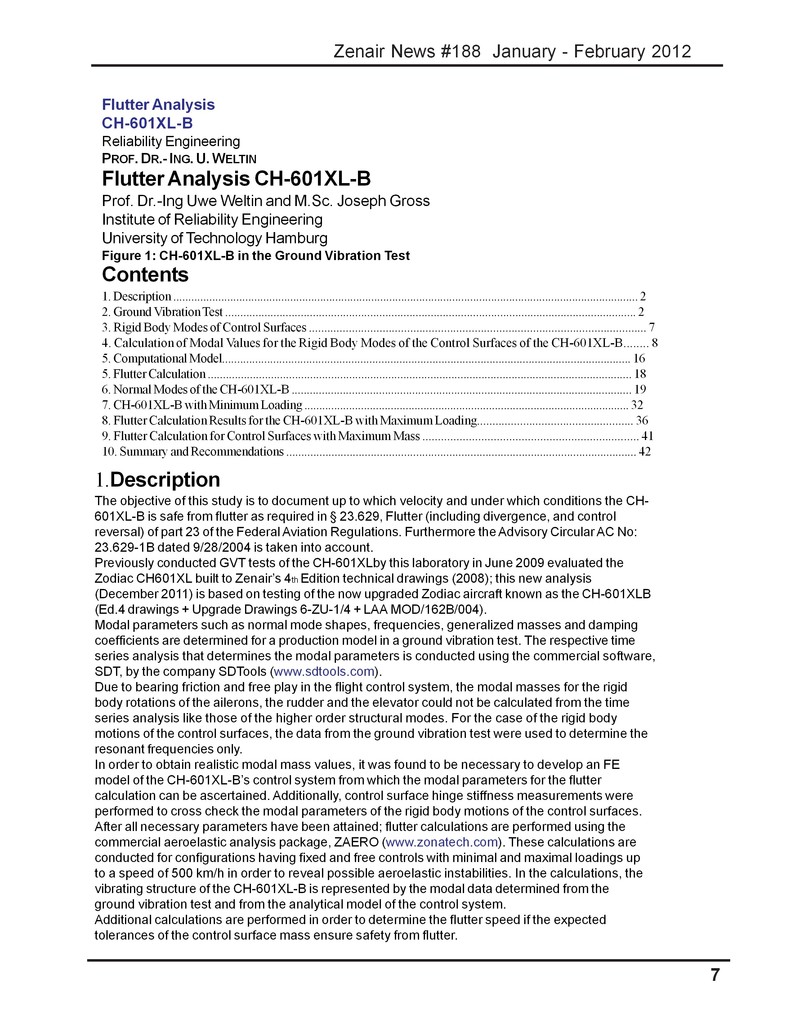 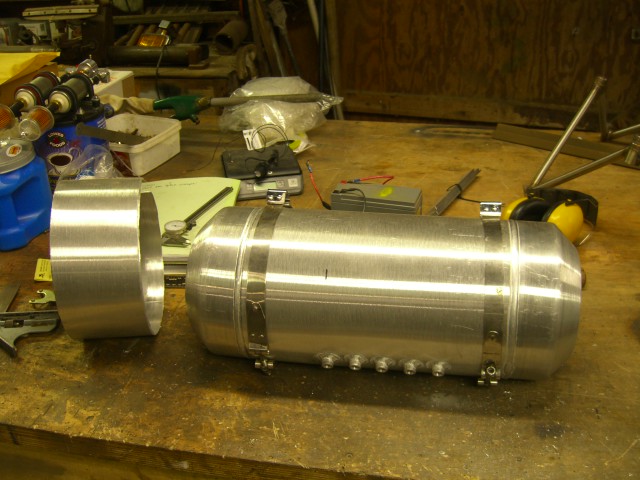 Decided to cut down the header tank. It just didn't fit well, and seemed too large/heavy for it's mounting location. New total length is just shy of 19 inches with 8 inches in diameter.

When my warning light comes on, I will have one… 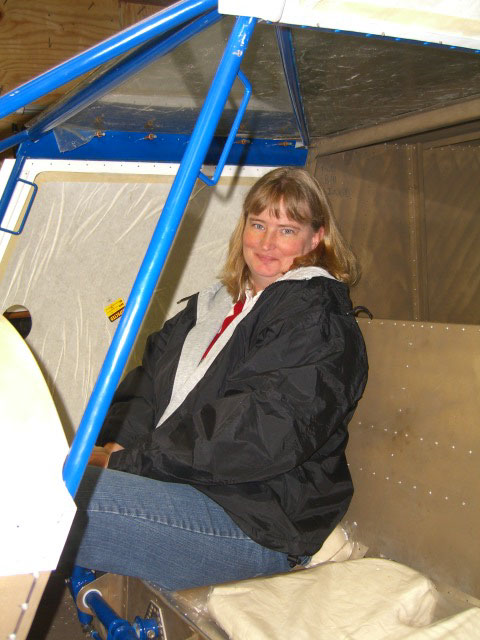 After several weeks of cold weather and business trips, I resumed work on the rudder this weekend. Sprayed Zinc Oxide primer where needed on ribs and spar. Cleco'd everything back together and then got to use my pneumatic riveter and air compressor compressor for the first time. One bad rivet had to be drilled out and re-done, Next weekend, the skins. 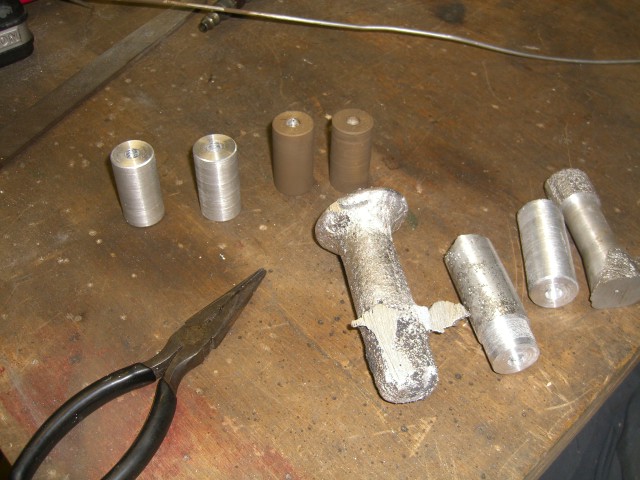 1 3/4" spacers for the header tank. Made from all the bits and scraps of 6061 from building the aircraft. Poured round ingots in greensand and machined. Probably 6061-T0 , but acceptable as spacers. 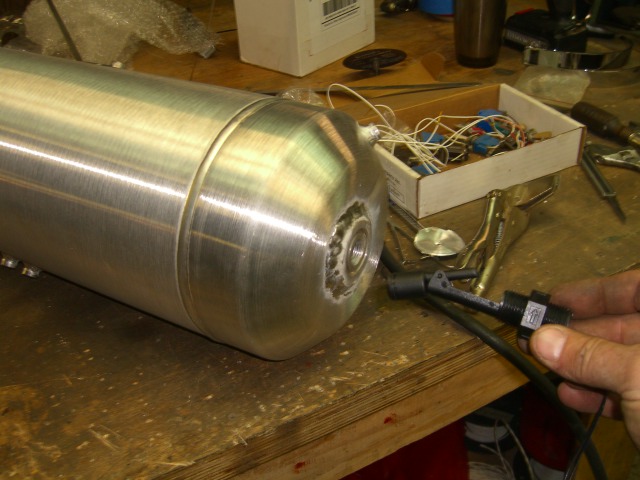 Installation of low fuel warning indicator in header tank. I incorporated a baffle "box" around the sensor in the hopes of eliminating the low fuel light flicker seen here:… 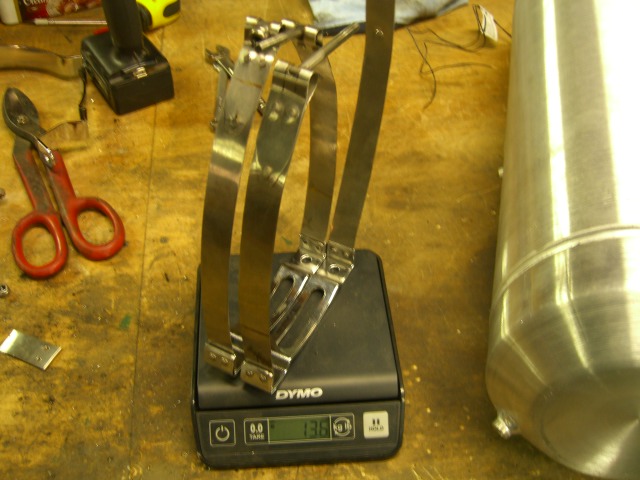 1/8" steel brackets were supplied with my header tank. They weighed almost a pound each( 15.4 oz). Both brackets modified with stainless band clamps weigh in under a pound(13.6…

getting started on my quick build 750

Located rib locations and drilled spars. Had to remake one rib out of this set (#2) all in all I'm happy with that. Time now to clean, sand, prime & finish spars. 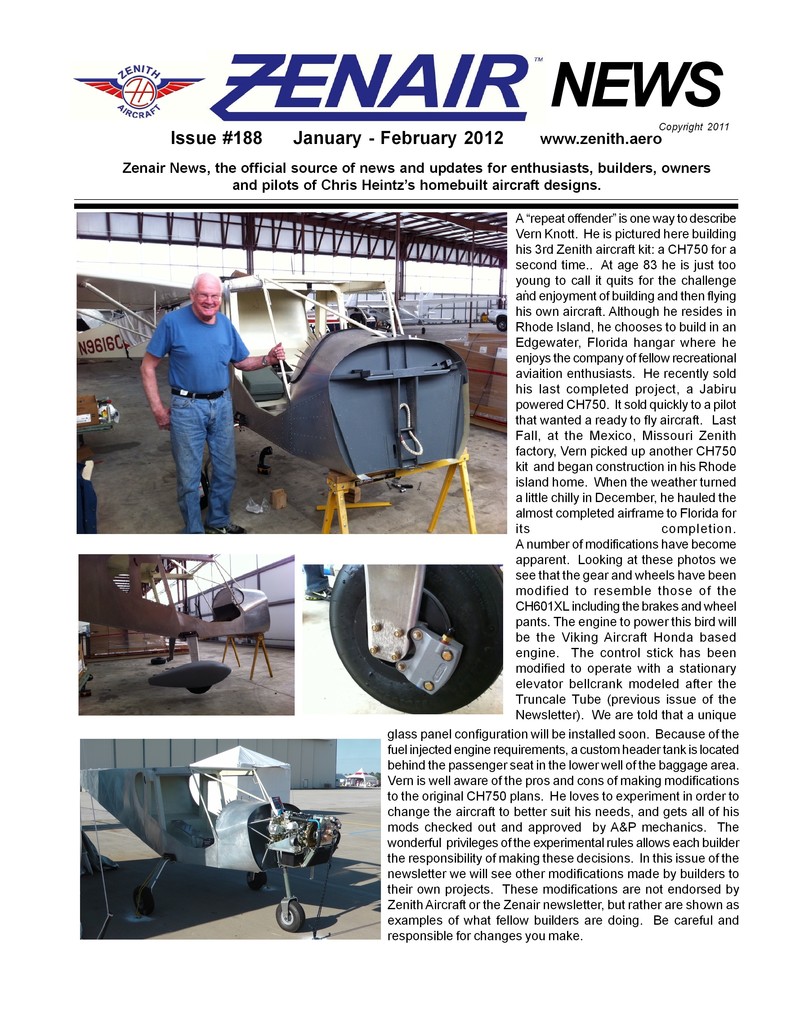 I have 6 yrs.( 300 hrs.) on my original nose bungee. Is it time to replace? I have no sag or signs of deterioration. How often are other 601 xl owners doing a replacement?

On a side note!

Are aircraft to be christned when named?

If so, what is the tradition and cerimonial procedures? 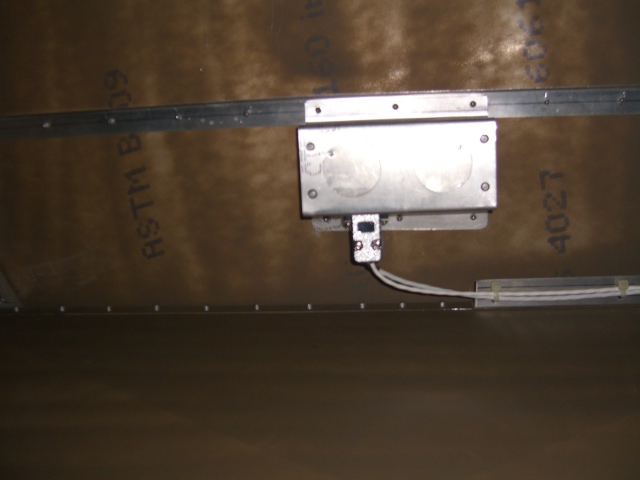 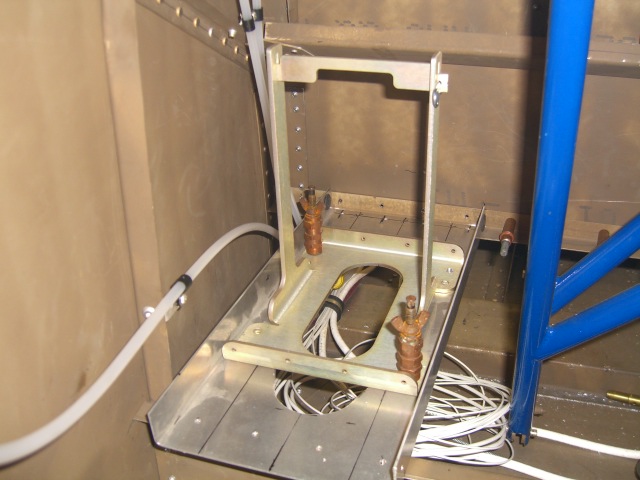 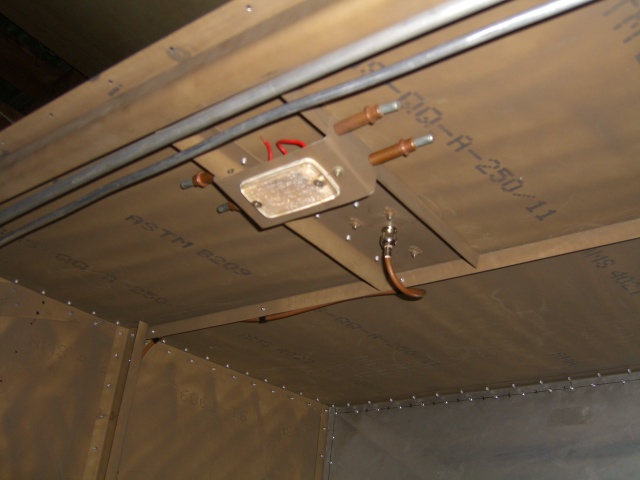 5/16" toilet seat bolt drilled thru. Ran a die nut and threaded shank to head. Turned down end for hose barb.cost = $2.37, and I have a spare bolt!

Pilot's side wire and pitot routing 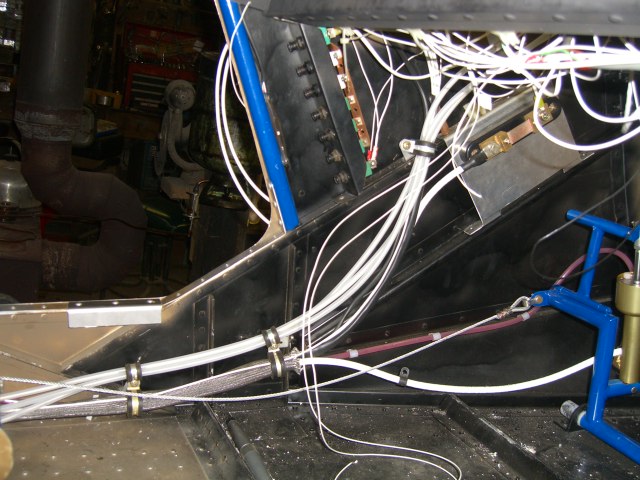 AeroCrafters of Alabama, LLC provides build assistance and repairs for your Zenith Aircraft. Our staff has over…