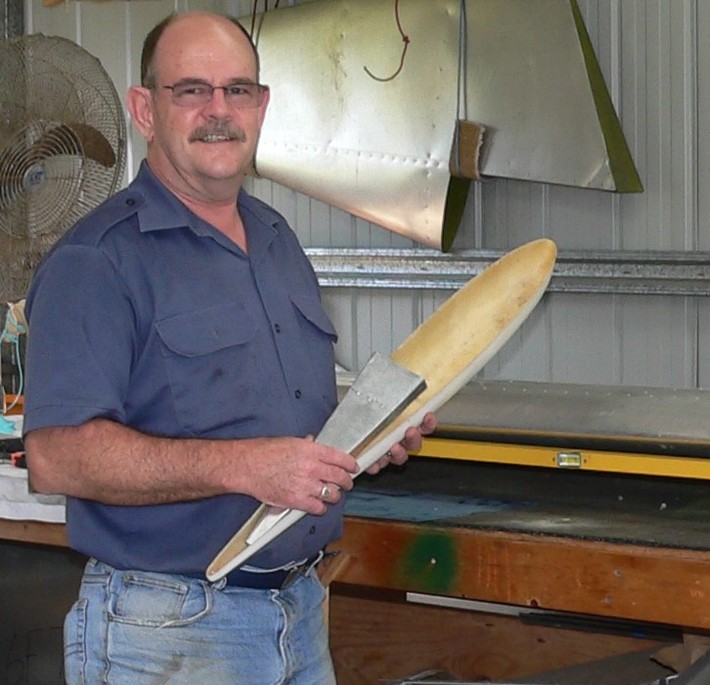 Project Status
Less than half

Engine installed (or plan to install)
Other

Back into the Hangar!

I have finally retired and after an 8 year break in building have restarted my Zenair 601HDS. (Originally bought in 1997.) The kit was in pretty good condition after being in storage and moved 3 times in that period, with a small amount of surface corrosion on some of the skins and the pnuematic tubes being nibbled by some type of rodent! (I would have replaced those any way.)

I have relocated the materials and my tools to an airfield near me where I am currently renting some workshop space, to be upgraded to hangar space when the airframe is suitably advanced. The tail feathers and right wing were completed and the left wing closed between front and rear spars before I stored the kit and I have closed out the left wing (D nose and wing tip) so far and started on the left aileron. (I write this on Xmas Eve.)

I would like to know if there have been any mods or airworthiness directives issued for this aircraft in that time that I should install while it is being built? And any suggestions as to perishabel items in the kit that I should investigate/replace?

Chris Sinfield said…
Hi Bob..
lost your Email as the QANTAS one bounced..
Good to see you on this site..
Chris.