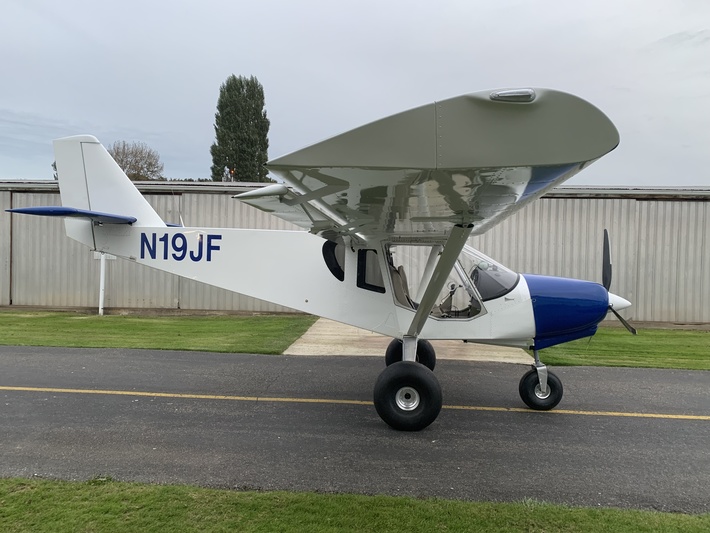 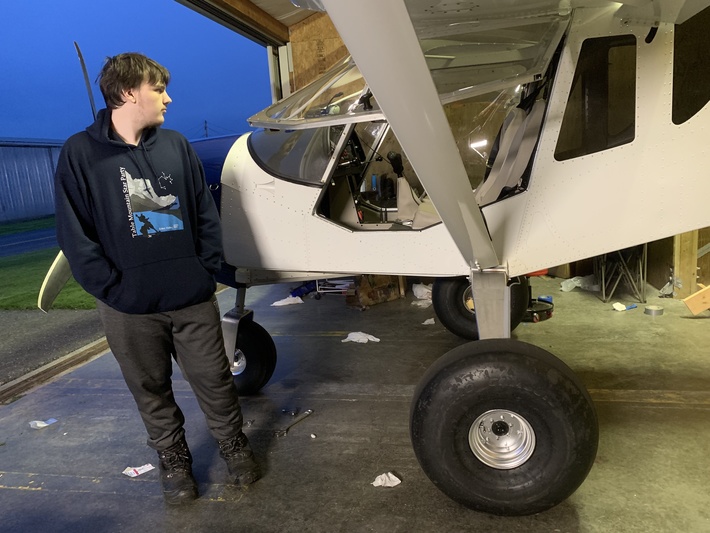 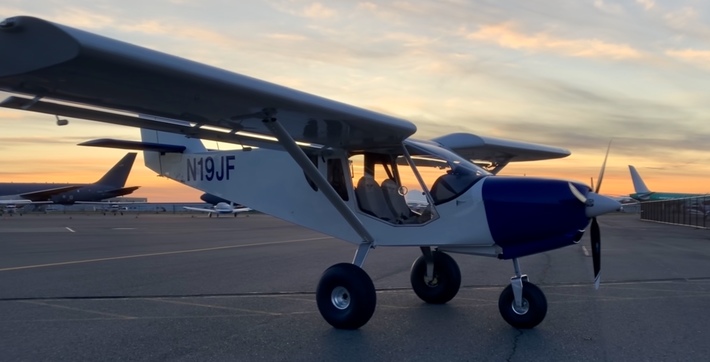 Now that I have had a chance to fly in this setup for a while and play with the prop pitch. I have a setup that works reasonably well to balance out between cruise and climb. At Normal cruiser gross weight (1440) I get better than 1000FPM climb from 600' airport elevation, and cruising long distance at 6500-10500ft altitude I average 100 KTAS with fuel burn ranging from 5 - 5.9 GPH depending on altitude. I lose power higher up, but TAS stays about the same. Once I have managed 104KTAS on 5.7GPH burn for a 3+ hour flight.

I have not had a chance to try it out in hot weather in this configuration, so that might change things. In the end I think with a constant speed prop this would be the perfect compromise for me of range, efficiency, fun and back-country capability.