I was looking for some small adventure, that would be inexpensive, to take my Zenith CH601 XLB on.
I saw the recent thread about a guy who landed at 13 airports in one day.

I decided to figure out how many could I land at on a single fill up and still make it back to my home airport?

After much planning and calculating it seemed like 15 airports would be possible.

All of the landings were touch and go's. I did not stop anywhere. Two were towered fields. Apparently my flight plan was solid as I made all 15 and landed with an hours reserve.

This was fun and challenging. There was not a lot of time in between airports and most of them I had never been to before. It was a great way to spend a Friday morning!

One takeaway was I felt the mental fatigue setting in for the last two landings and my focus was not good.

The landings came out ok, but it was clear I was no longer as sharp as I had been. I would have been good to do this with another pilot. Another pair of eyes and some support would have been helpful. 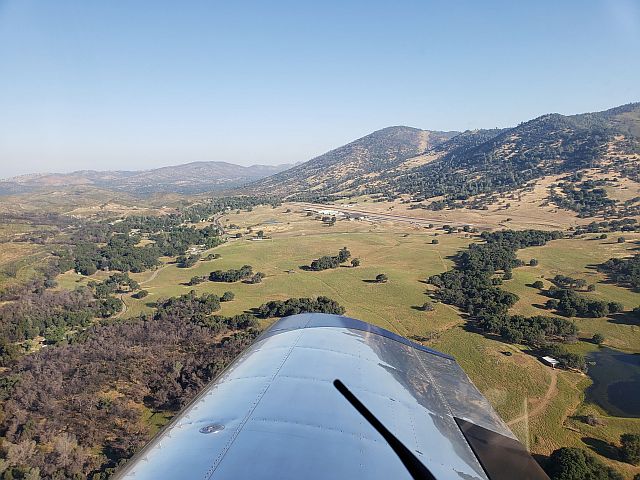 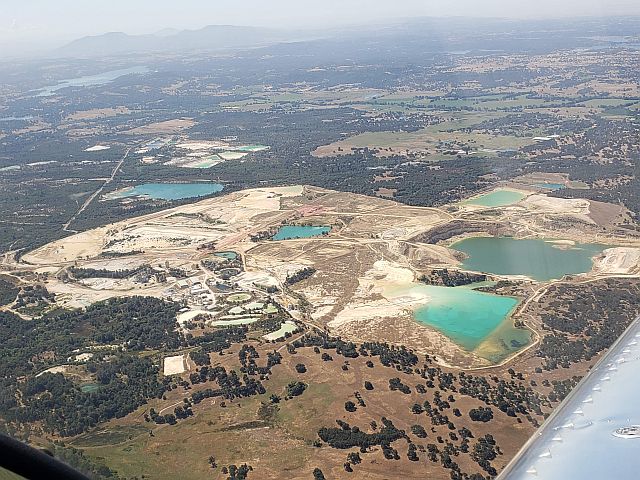 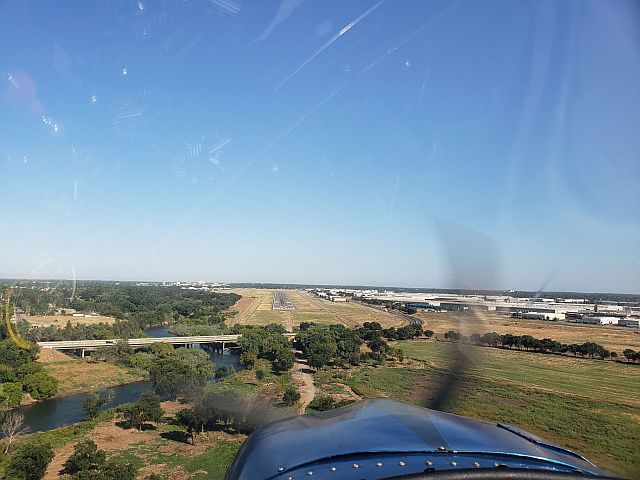 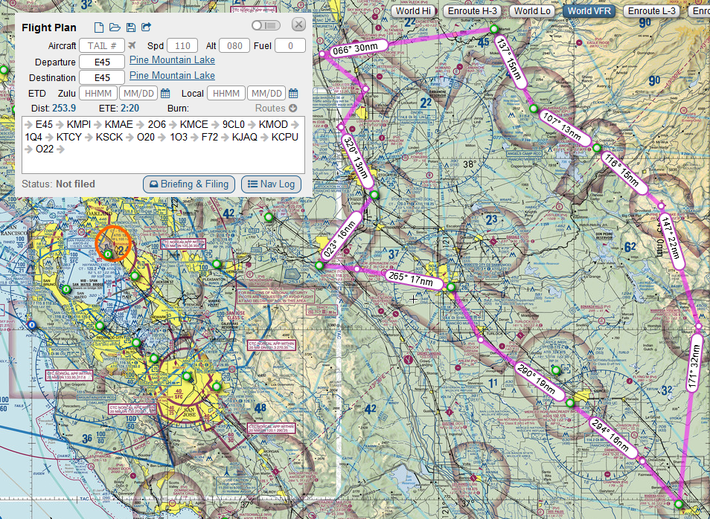 Gary that looked like a beautiful day to go fly. Well done, along with the muscle memory you were building, the planning and execution was a good mental exercise too.Is that an ADS-B receiver antenna I see in the first picture?

What a great idea!

How are those VG's working out...?

Your bladder must be bigger than mine...

I found the VGs improved the low speed handling - like in the flare on a gusty-wind landing. The control feels much more precise at lower speeds, almost the same as at cruise. This was the primary reason I added them and they were the best $100 I've spent on the plane.

They lowered the stall speed by about 5 or 6 mph, but that is almost irrelevant since the sink rate is so great at that airspeed.

My bladder is terrible and I was certain I would have to stop to pee. I had a small breakfast with only about a quarter cup of milk to drink. Still don't know how I made it without a stop! The one thing that might have helped was the short time between airports.

I had very little time to relax. Between trying to spot the airports from a low altitude (+/- 2500) to briefing the landing and figuring out the right entry to the landing pattern - there was no time to think about anything else.

I honestly had no idea I had been in the air for 3.9 hours. After the flight I kept double checking my hobbs and the clock because I was certain this couldn't be right!

Normally I keep track of fuel by flight-time. After 2.5 hours I am on the ground for refueling, period! However, in this case I ran one tank nearly empty and by the time I switched over to the other tank I only had about an hour and twenty minutes to home, so I knew I could make it.

I once managed 21 airports in Kansas and Oklahoma on Labor Day 2016 in my CH801. But I had to refuel as it only had 30 gallons fuel capacity and burns around 9 gph. A great day dropping into several private farm fields (with permission) and duster strips, and a hayfield or so.  A few years ago I put my logs into an excel spread sheet and then on a whim started tallying up how many airports I have operated PIC in or out of. Then I  started "collecting airports" and never pass up an opportunity to drop in somewhere new, or find a plane when I am somewhere new. And I go for the tough ones whenever possible.  My goal was 500, but I blew by that and it now stands at 538 (going for 600) in 47 states, 14 countries and 3 provinces - all flying just plain old private GA aircraft.  A lot of those airfields (like the old Hong Kong Kai Tak airport, and Houston Spaceport) are now history.

Isn't GA flying just wonderful? There is a whole world out there to see and all you need is a license.

I am finishing a 801 project that I bought from some one up here in Alaska. I have looked at some of you posts in this forum and you seem to have a lot of experience with the 801. would you mind sharing some tips with me on the construction and operation of the 801?  my number is 907-320-1185 Jim

I will be glad to share what I have learned after owning and extensively modifying 2 801s.  And I have picked up a few things after being an A&P for about 20 years now. But I did not build either of the 801s. I don't want to misrepresent my knowledge base.  So I can't give you much help on the construction part, but can give you some ideas that will possibly make the plane more useful for you and perform better.

Do you know Bill Wilcox up in Soldatna? He built his and is a super great guy who can probably share experience as well. I am normally out of town on business M-F  which means I have all the time in the world in the evenings at the hotel. So if you want to call me any time after - say 6:30 Eastern time I will be back from work, had dinner and ready to do what I can do to assist.  Sam McNair 864-617-3192.

I will call you this evening, thanks

I have a dinner meeting tonight. Can we make it tomorrow night?

that would be fine

It was a pleasure chatting with you about your 801 experiences the other day. One of the upgrades I really want to pursue is the elimination of the nose gear bungee. I would appreciate it if you could drop me a note when you come up with a good solution whether it be the rubber pucks or the external coil over spring system. thanks again. Jim

Send   and email to me at ssm6791@gmail.com and I will reply and include those pictures we discussed,